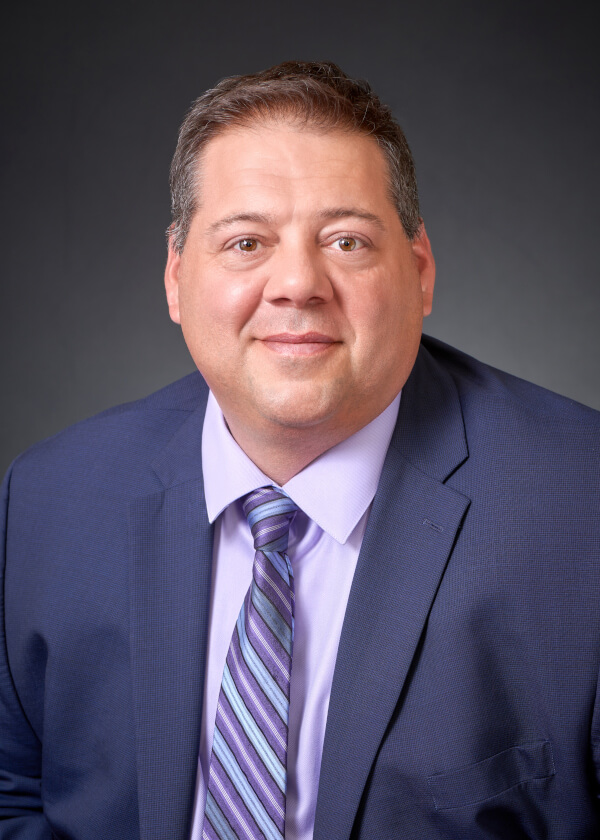 For two decades, George Fallis has practiced side by side with his father at the office of Thomas G. Fallis, P.A. He has represented numerous clients charged with serious drug offenses in both State and Federal Courts. In fact, his clients know him as the "drug charge expert of Jacksonville."

In addition, he has experience handling a wide range of criminal cases, including, but not limited to:

He moved to Jacksonville with his family and attended The Bolles School where he lettered in baseball, eventually winning a State Championship in 1989 before graduating in 1990. He attended the University of Florida from 1990 to 1992 and graduated in 1994 from University of North Florida with a major in communications, all while working for Thomas G. Fallis, P.A. He graduated Nova Southeastern University Shepard Broad Law Center in 1997.

While in law school he interned with a Huizenga Holdings executive and the Jacksonville Jaguars. He currently coaches a local kid's soccer program and has a strong reputation in both his local area and the legal community.